Tour of the Tuscan Medieval Village

The Medieval Village of Certaldo

"Certaldo, as you may have heard, is a castle in the Val d'Elsa in our countryside, which, though small, was inhabited by noblemen and wealthy people...".

These are the opening words of novella X of the sixth day of the Decameron set in Certaldo, a place that the great novelist Giovanni Boccaccio knew well and that still retains its ancient charm.

At the border of the provinces of Florence and Siena and just a stone's throw away from the famous Via Francigena, Certaldo is a village perched on a hill that has kept its medieval atmosphere intact, with its towers and ancient buildings built with typical red bricks.

Today Certaldo is divided into two parts: the lower part, home to commercial activities, and the historic village nestled in the hills and surrounded by walls.

The guide will be waiting for you at the station and from there it is a short walk to the medieval village, where we will visit: the house-museum of Giovanni Boccaccio; the church of Saints Jacopo and Michele, which houses the tomb of the famous novelist; Palazzo Pretorio built by the Alberti counts in the 12th century and later the seat of the Vicars of Florence; the the Tabernacle of the Executed frescoed by Benozzo Gozzoli, a painter appreciated by the Medici family.

At the end of the visit, we’ll have an aperitif in one of the most evocative settings in the village. 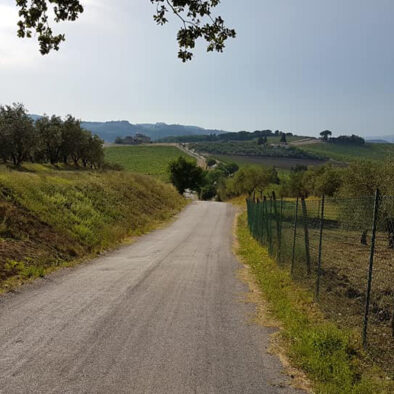 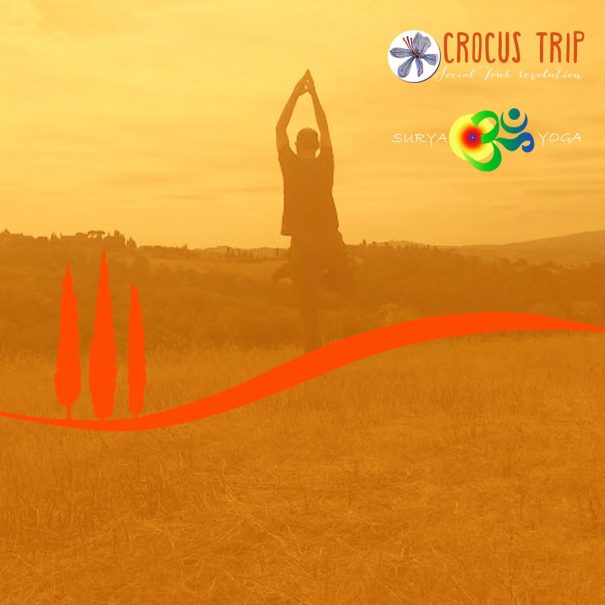 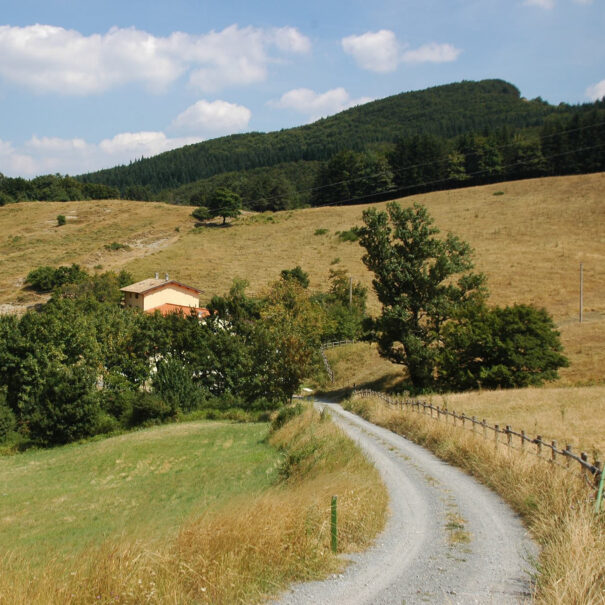 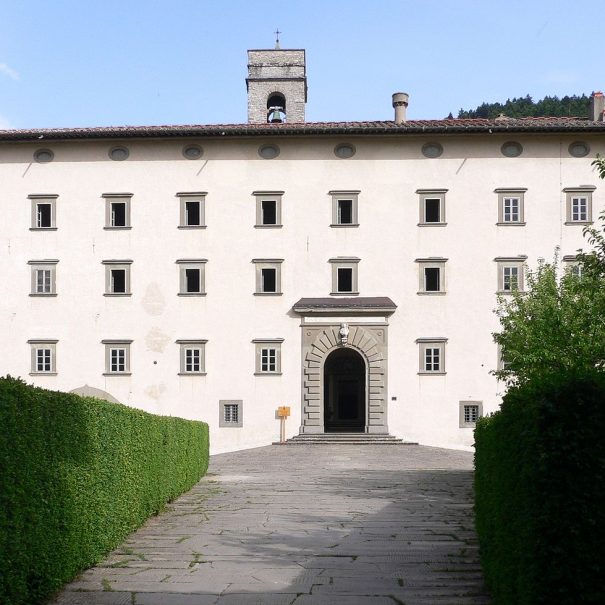 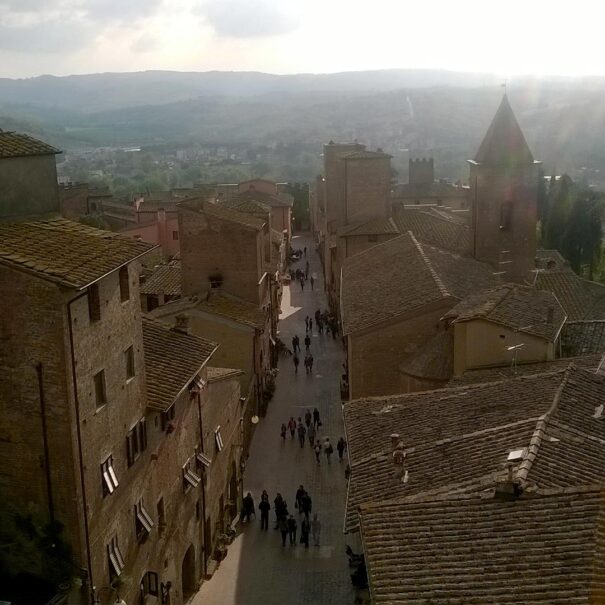 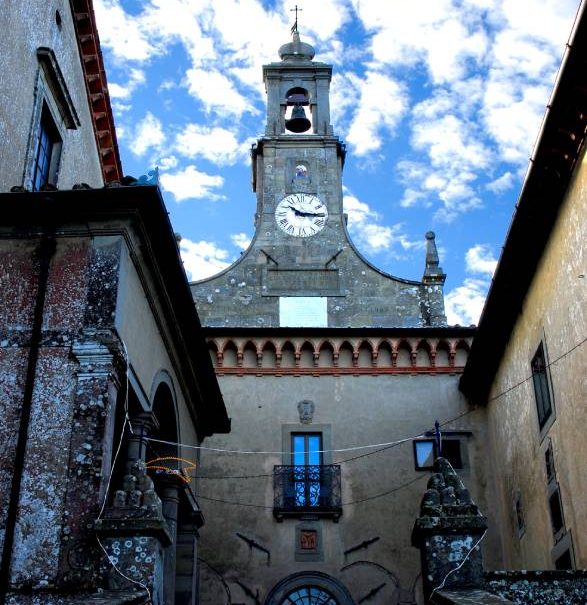 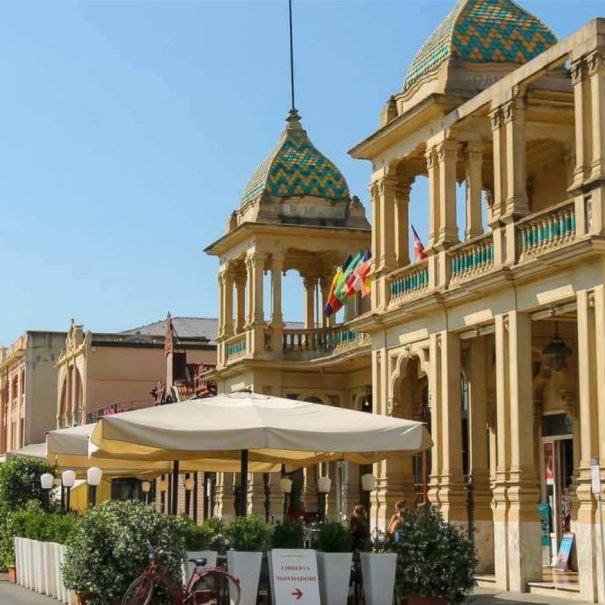 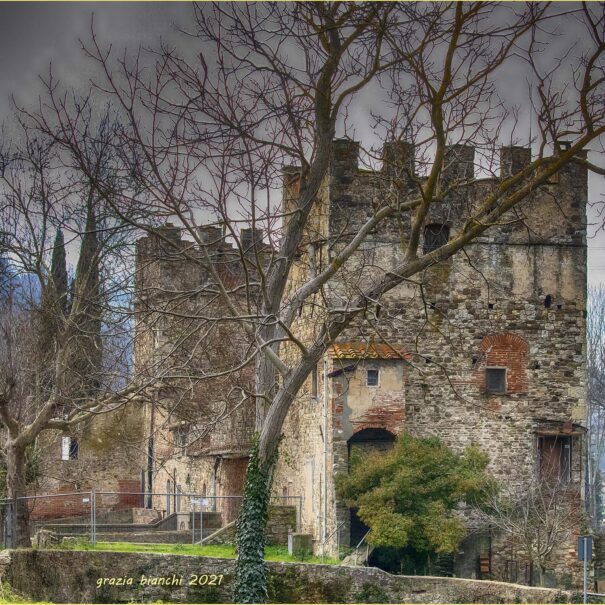 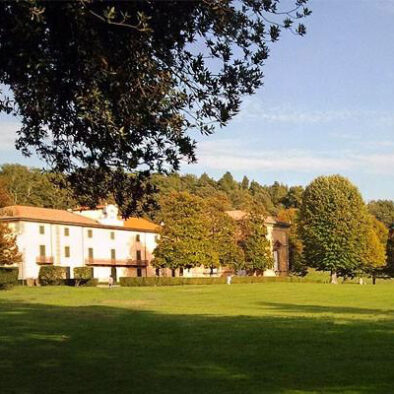