Speaking of Florence one immediately thinks of art and consequently the splendid Uffizi Gallery, one of the most renowned and visited museums in Europe.

This building was commissioned by Cosimo I de’ Medici with the intention of bringing together the city's administrative offices and the workshops of the opificio.

It was then partially used as a gallery for the Medici personal collection, officially opened to the public in the 18th century. It was then the 20th century that consecrated the Uffizi as one of the most famous art galleries.

A guided tour of this collection through the eyes of our expert guides will take you on a journey through Medieval, Renaissance and Roman sculpture.

You will see Venus and Spring by Botticelli, as well as Three Majesties and Tondo Doni by Michelangelo, to name but a few of the most famous works.

Piazza della Signoria, in front of the Statue of Cosimo I on horseback View the map 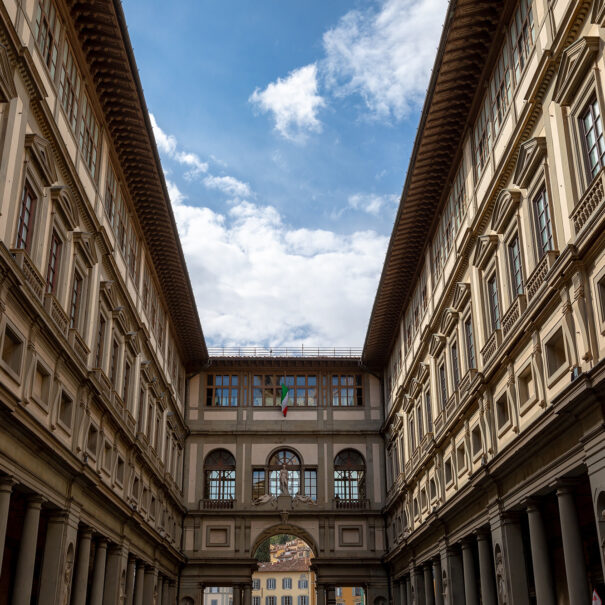 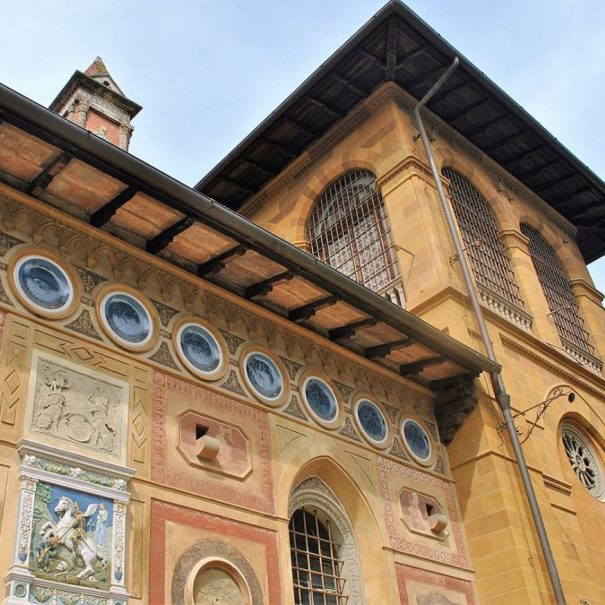 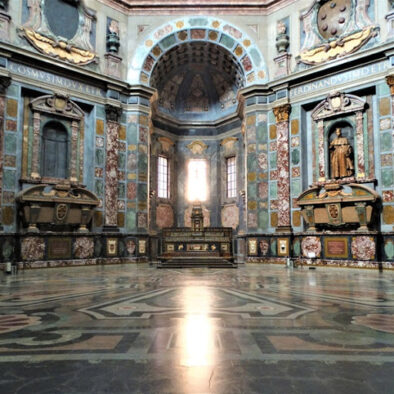 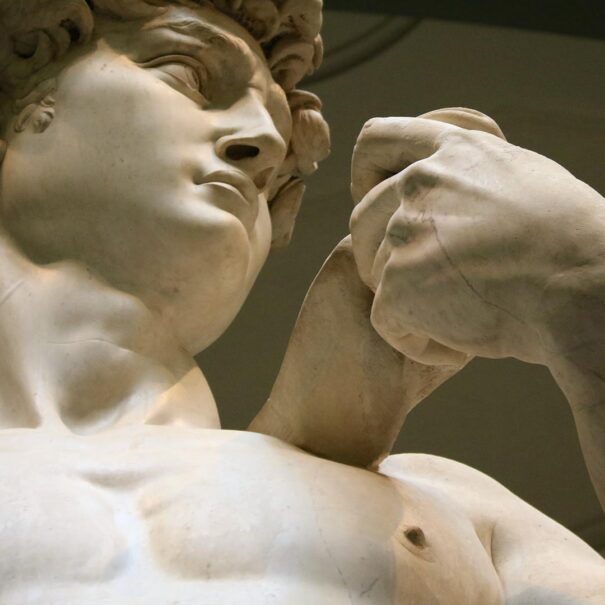 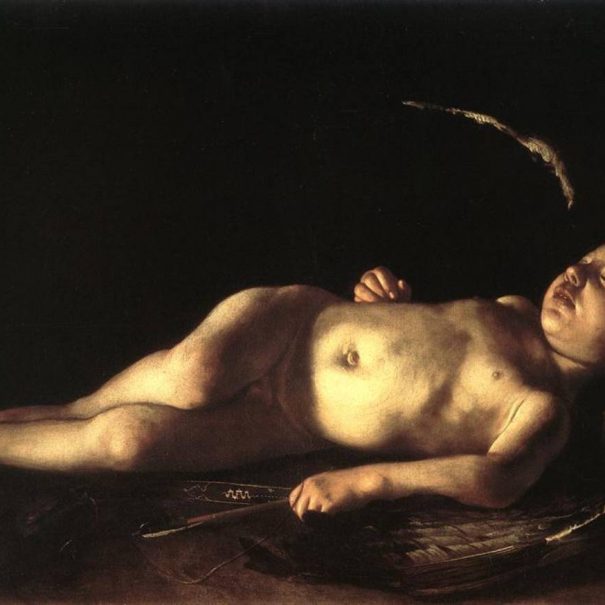 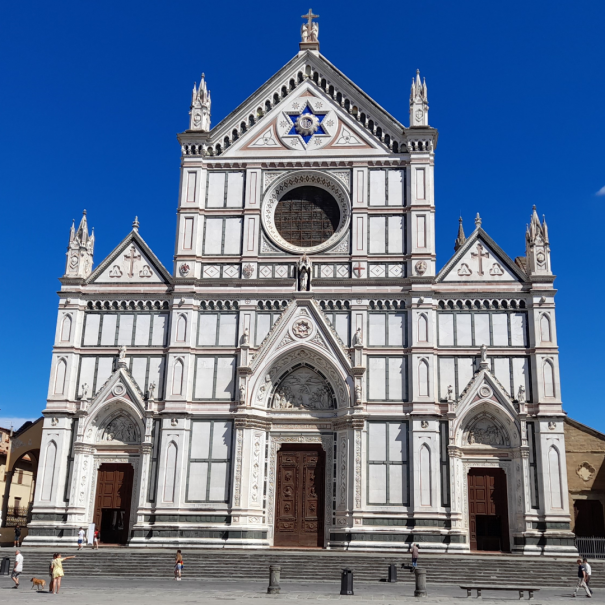 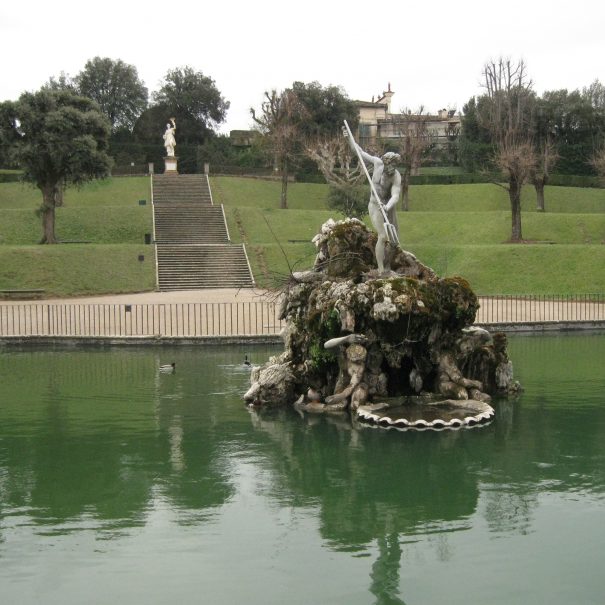 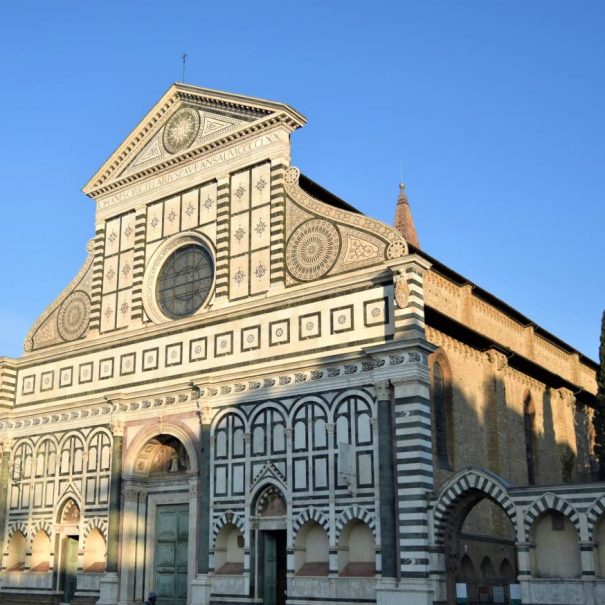