"You cannot pluck a flower without disturbing a star"

Included in the Tour:
tour guide

Galileo Galilei, born in Pisa, lived in Florence for many years.

At first a court scientist of the powerful Medici family, he was accused of heresy by the Church, forced to abjure and lived the last years of his life, old and blind, in the villa Il Gioiello, not far from the convent where his daughter Sister Maria Celeste had retired.

Thanks to the telescope, the original of which is kept in the Museo Galileo in Florence, he discovered Jupiter's satellites, which the scientist called Medici satellites, in honour of the Lords of the city. In this pleasant walk we will tell you the story of the great scientist, why he was condemned by the Church, his great intuitions and important discoveries, but also anecdotes and curiosities.

We will understand the important legacy that Galileo has left us, his incredible contribution to the development of the experimental method, still the basis of modern scientific research. We will also tell you how it was a Medici who rehabilitated the scientist, almost one hundred years after his death.

We will travel to an unknown part of Florence, but one that offers incredible views of the city. We'll start at Galileo's statue in the Uffizi square, then cross the Ponte Vecchio and up to the Costa San Giorgio, where a plaque reminds us of one of Galileo's Florentine homes.

Then we will walk outside the medieval city walls, along Via San Leonardo, see the astrophysical observatory of Arcetri and Villa il Gioiello, in Pian de' Giullari, as far as the basilica of San Miniato al Monte. The walk will end at Piazzale Michelangelo, taking in one of Florence's most famous panoramas.

Galileo's statue in the courtyard of the Uffizi Gallery. View the map

In the summer months, bring water, a hat and sunscreen. Comfortable shoes are recommended. 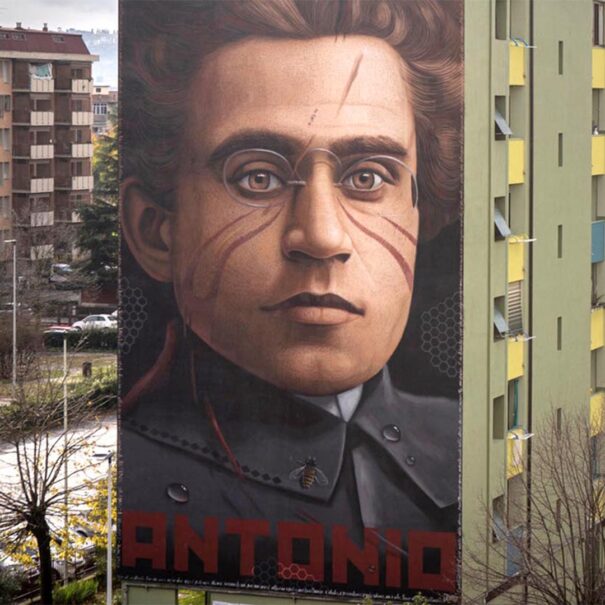 The history of Florence's resistance 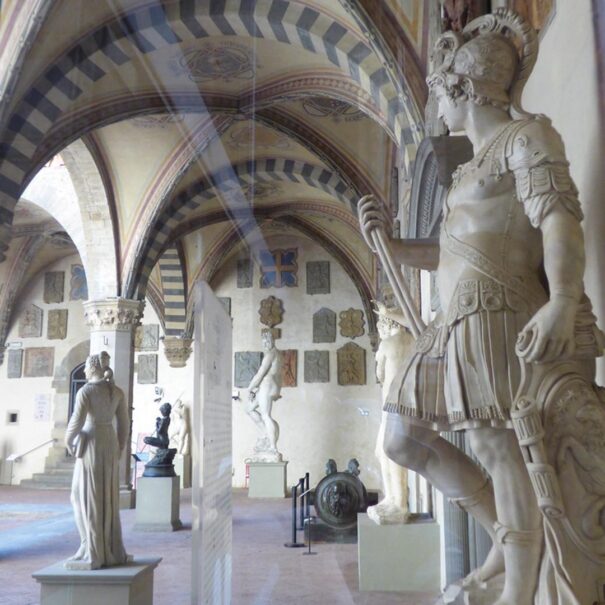 and a glass of wine on the road 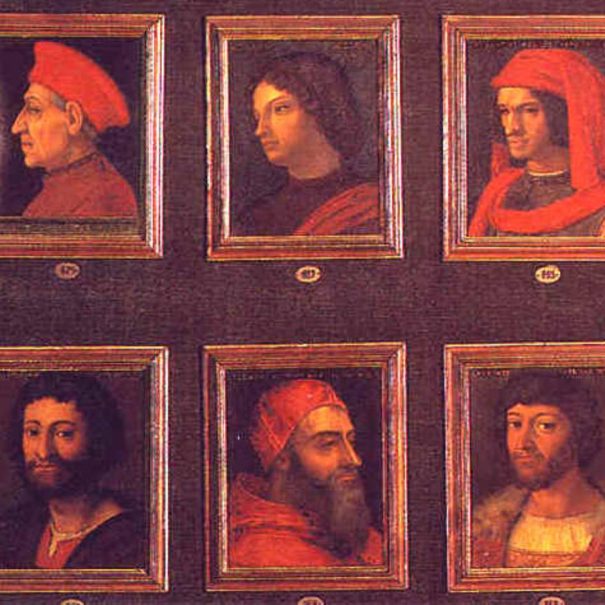 The family that made Florence the art capital of the world

Barefoot in the park 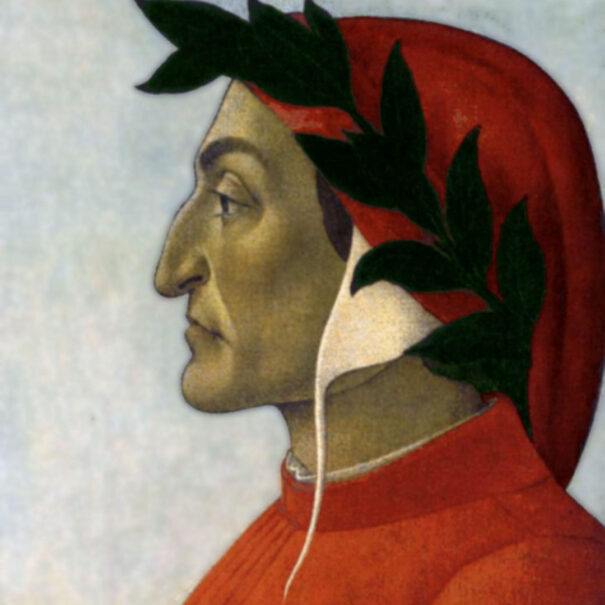 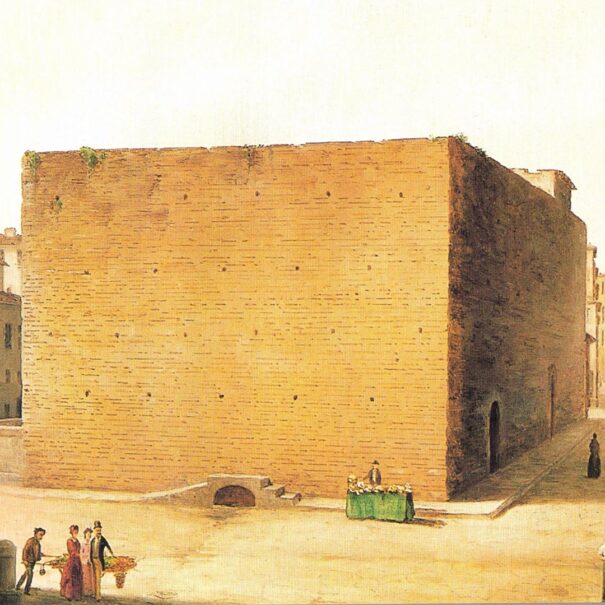 Florence of Crimes and Punishments 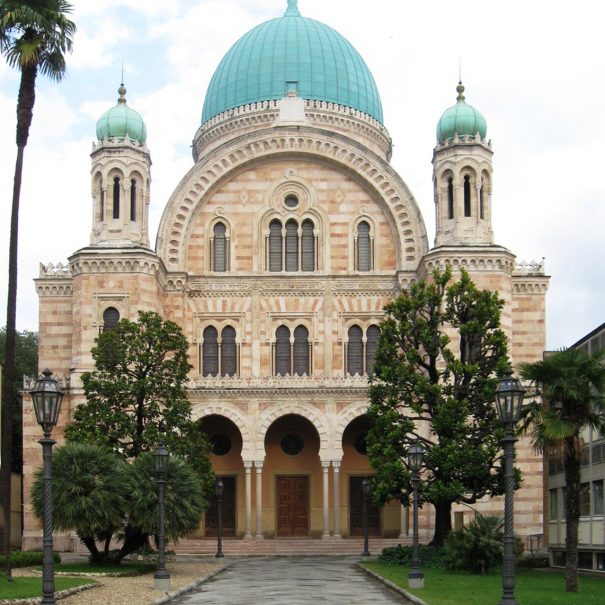 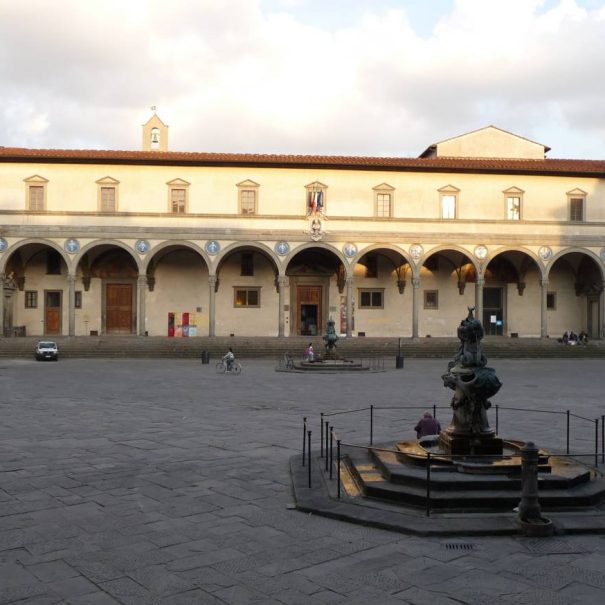 Guided tour of the oldest institution for abandoned children 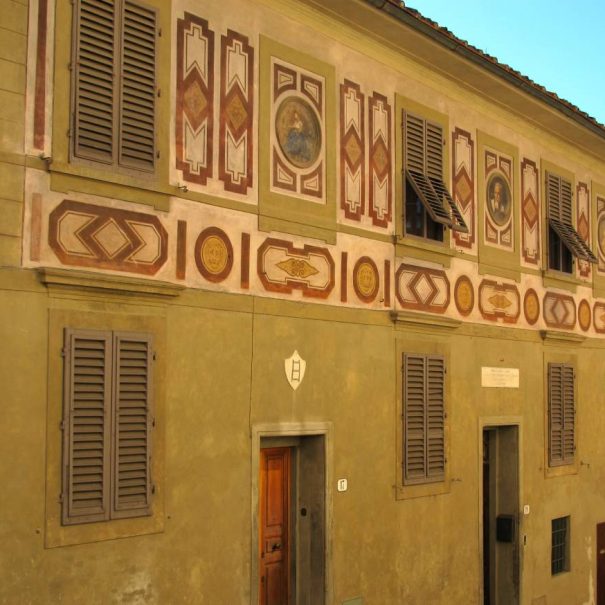 "You cannot pluck a flower without disturbing a star" 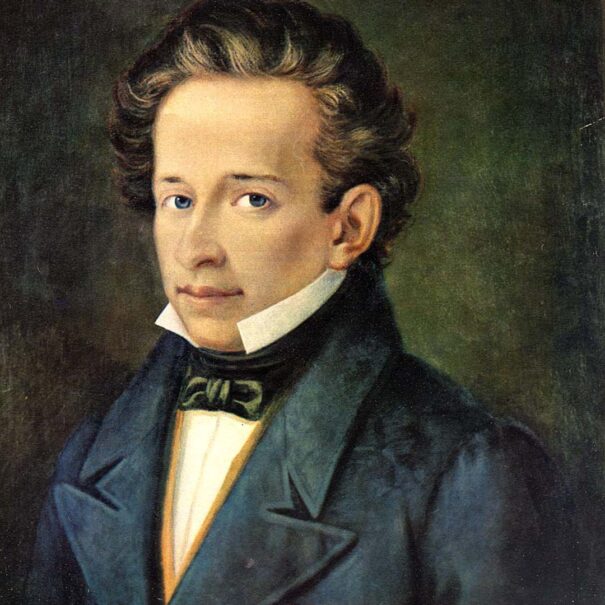 A city-walk in the footsteps of writers, musicians and artists. 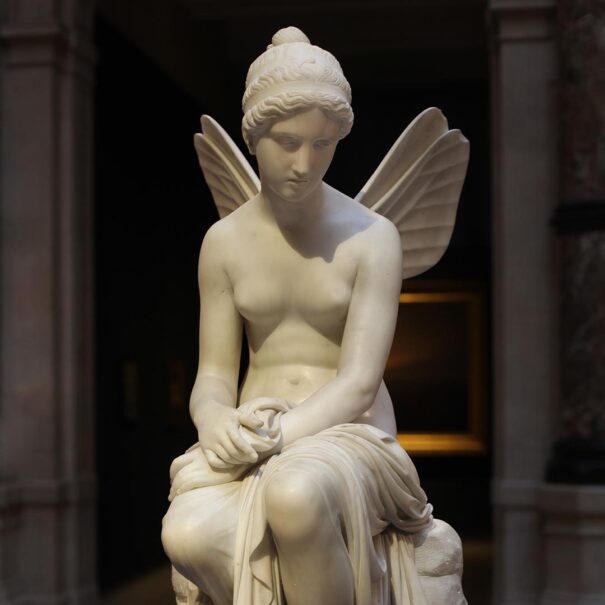 Macchiaioli and much more 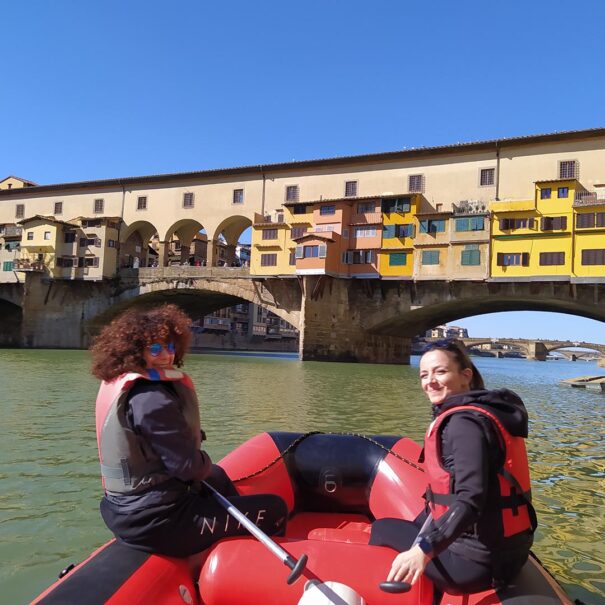 Rafting on the Arno

Florence as seen from the river